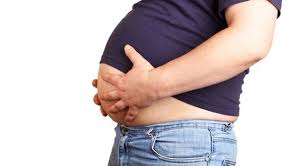 Last week, I met my longtime friends (my college mates). You know after our graduation we have never met until this occasion which brought together the alumni of the school. We talked about a wide range of topics from the boring political topics, football and women just like typical learned African men. Then this topic of pot belly among men came up. There is this one friend (everyone has one by the way) who made jokes about my unchanging body size despite the transformations in my income. At least everybody in the meeting had ‘kitambi’ except for two of us. I was not shocked by whatever they were saying until one of us said without a protruding belly the society will still consider you poor.

The ‘kitambi syndrome’ has long been associated with wealth and a good life by most people. On the contrary, having a protruding belly is associated with a lot of diseases. This is what is commonly called obesity. Obesity is a lifestyle disease and is defined as the accumulation of body fat in the body especially in the abdominal region. A normal healthy man should have a fat percentage of between 10%-15% while the females should have a fat percentage of approximately 25-30%. The body mass index (BMI) is more commonly used than body fat percentage in approximating the body weight. This is calculated by dividing weight (kg) by height squared (m). The normal body mass index is between 18 and 25. Individuals with a BMI of less than 18 are underweight while those with a BMI of over 25 are overweight.

Obesity is a very common disease and is putting the public health at a crisis.  With industrialization and modernization of the world, obesity prevalence has hit the peak. This has put a very great burden on the governments and even the individuals and the families of the affected persons. A lot of money has been channeled into the management and further research of the disease. People with obesity tend to use more money for medical purposes than non-obese persons. This is due to the fact that a lot of other diseases comes along with obesity. My lecturer often joked that in case you are told to state the complications of obesity just mention all the organs you know in the body. It is literally true that obesity causes almost all diseases. From cancer, heart diseases, brain diseases, musculoskeletal problems among other organs. However, this should not be the case since this is a lifestyle disease and therefore can be prevented by adopting the right lifestyle.

Studies have shown that obesity is caused by a combination of favors including genetics, physical inactivity and poor diet including overeating. Other rare causes include endocrine problems and psychiatric disorders due to social stigmatization. Societal problems such as overreliance on personal cars have also played a role in increasing the prevalence of obesity. However, a sedentary lifestyle plays the biggest role in increasing the chance of being obese. In contrast, many people feel that they should sit in offices with limited movement. This triples the chance of acquiring the disease. Eating sweetened foods rich in carbohydrates greatly contributes to the poor diets. Many people like consuming fast foods and sugary foods such as chips, soft drinks like soda, coffee which may also predispose them to diseases such as diabetes.  Lack of vitamin D has also been associated with obesity and related diseases.

The main treatment for obesity involves weight reduction through dieting and increasing physical activities. Proper dieting has been proven to be more effective in managing the condition over a short period of time but it requires a lot of discipline. Taking meals with low carbohydrates and low-fat content is specifically helpful in the management of the condition. Some authorities also believe that intensive behavioral counseling is more effective in the management of obesity with other complications such as atherosclerosis. There are other management modalities such as drug management and surgeries. The most effective drugs for the management of the disease are the statins, for example, the orlistat. However, the most effective medical management of obesity is through a surgery called bariatric surgery. 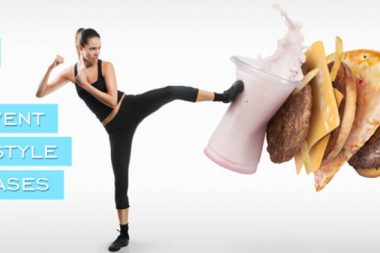 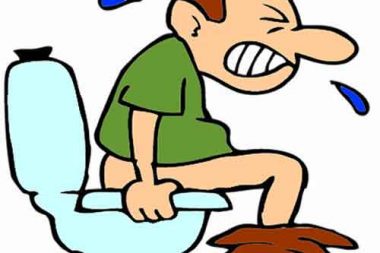 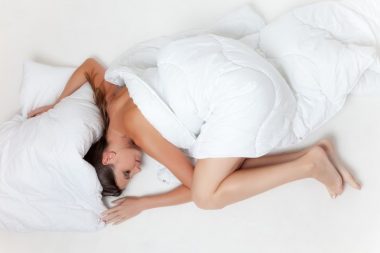