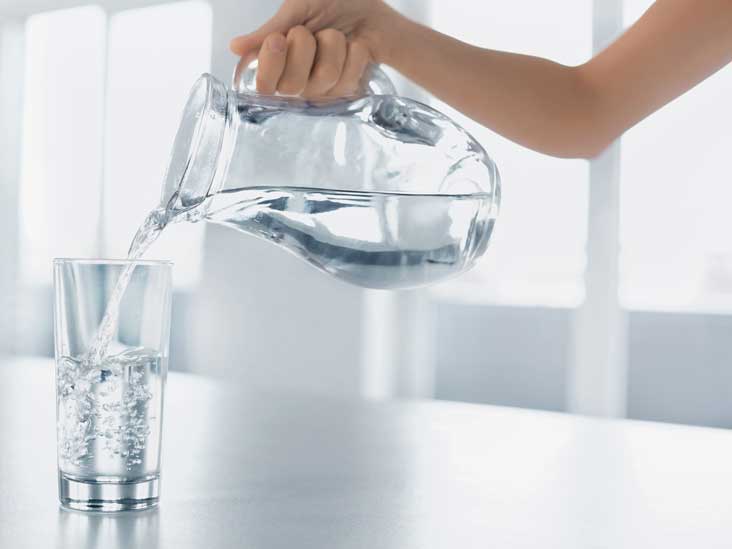 Home Detox Is It Right To Drink Water With Meals?
Detox

Is It Right To Drink Water With Meals?

Drinking water before, during and after meals

There has been a lot of discussions concerning water intake during meals. Many scientists and researchers have done a lot of work concerning the same with little progress. Many people ask whether it is right to drink water just before, during or after meals. They also wonder if taking the water has any benefits. Some scientist and researchers think that drinking water during meals is wrong. But this is absolutely misleading.

When one takes a meal, it is a general knowledge that the plasma osmolality is likely to rise. The food we take is a solute and by law, water will move out of the cells into the solute. With the cells having a reduced water (cellular dehydration) the osmoreceptors of the brain will be stimulated to increase the urge of thirst. It is therefore common to find people drinking water in between the meals. This makes drinking water during meals physiologically important. The question that follows is does drinking water after meals have any effects.

Effects of taking water with meals 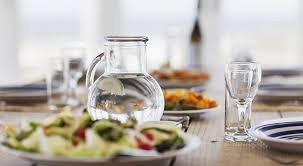 Drinking water in between the meals has no negative effect on the meals. As a matter of fact, drinking water aids in the movement of meals which is not a bad thing. Water dissolves the solid food and helps the saliva in dissolving and reducing the friction hence increasing food mobility.  It is also known that water helps in transportation and metabolism of meals especially carbohydrate and protein meals. I have never found any article or writing talking about the negative effects of drinking water. In fact, scientists have even found the positive effect of drinking water while eating especially on obese people. Drinking water during meals create a falls impression of being full ‘ satiety’ and therefore makes obese people eat less thereby keeping their body weight on-check.

How does the body deal with consumed water?

The body basically has regulatory mechanisms that keep the amount of water it has on check. There is no evidence or a scientifically proven reason for taking water before meals. Drinking water after meals has always been the norm. This can be explained by the fact the plasma fluids have an increased concentration as has been explained above. The body is composed of over 60 percent of water. The value is usually higher in children and lower in females (approximately 55%).  It is recommended that a normal adult person should take at least 2 liters of water daily.

Those who drink excess water will lose the excess water they drink through the urine. On the other hand, an individual who rarely take water also adapts by reducing the general water losses. The only advantage the individual who drinks excess water will have is having a functional kidney. The kidney will have to cope and absorb the required material and release the excess water. The use and disuse theory although this is also just a theory. There is no study which has proven that people living in arid areas have a less functioning kidney although generally, it is important to drink at least two liters of water daily.

Why Taking Alcohol Is Dangerous For Your Liver Previous post

How To Ensure That Your Body Is Toxin Free Next post

Want A Flawless Skin? Here Are Foods To Help You 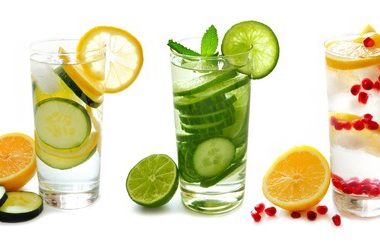 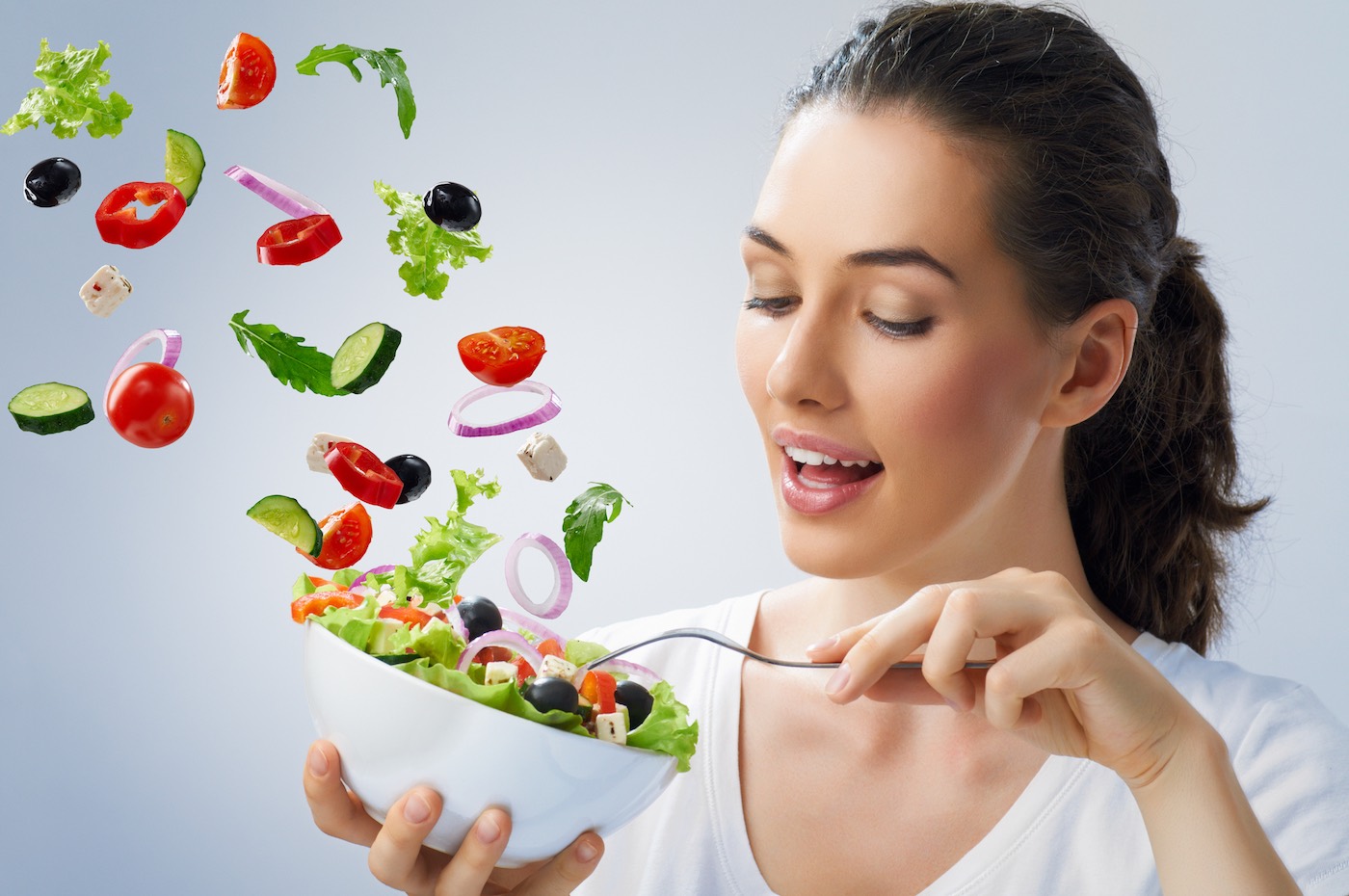 How To Ensure That Your Body Is Toxin Free 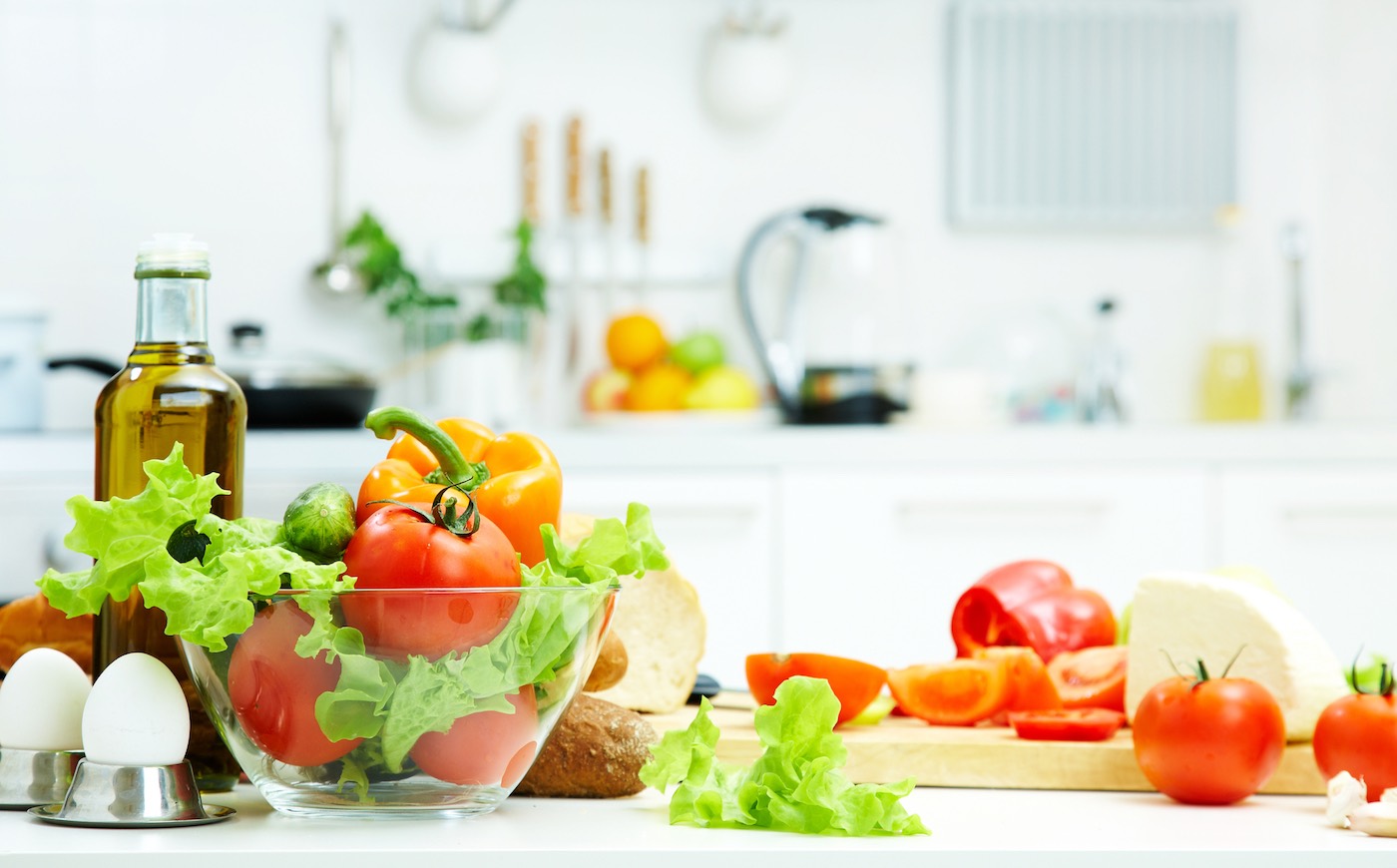 4 Reasons You Need to Detox